(January 12, 2017)
A teary day as we lose Angry Alice a true part of the Camp Nibble furniture, and such a big character.

Alice joined us back in 2010 in the early stages of the charity. She’d been found abandoned in a box along with another bunny. She was a very scared rabbit, very wary of people and due to being a big girl this made her virtually un-handleable. As a result, Alice found it extremely hard to find the right home. She was available for re-homing for a long time but was sadly continuously overlooked.

To ensure that Alice's welfare needs were being best met during her long stay with us she eventually joined our group at the time of large/giant special needs sanctuary bunnies to ensure that she had the space and companionship that she needed. Alice became so well established in the group and took on the role of alpha bunny (a firm but very fair leader!), this seemed to be the ideal arrangement for her and we felt she had found her forever home with us.

Alice mellowed a little over the years and was much happier than when she joined us. However, she always remained a rabbit that didn’t want human attention. She much preferred the company of other rabbits to humans which we respected, so living in a group of rabbits being left to her own devices was ideal for her.

We believe that Alice had a good happy and healthy life with us. She began showing signs of becoming a very elderly bunny over the last few months though and we knew that we were losing her to old age. She was a large breed bunny who was not young when she joined us so we are comforted accepting that it was her time to peacefully go.

Sensing that she was growing sleepy and weary yesterday we made sure that she was warm and comfortable inside with lots of yummy favorite foods (which despite not having much energy to move around she very greedily tucked into as always between snoozes ha!) She’d been vet checked only that morning so we know she had no treatable signs of illness. We made sure that she knew she was very much loved, and as I’d feared we found her peacefully in her forever sleep this morning.

We’d of course like to say a very big thank you to everyone who has sponsored Angry Alice during her reign as queen! 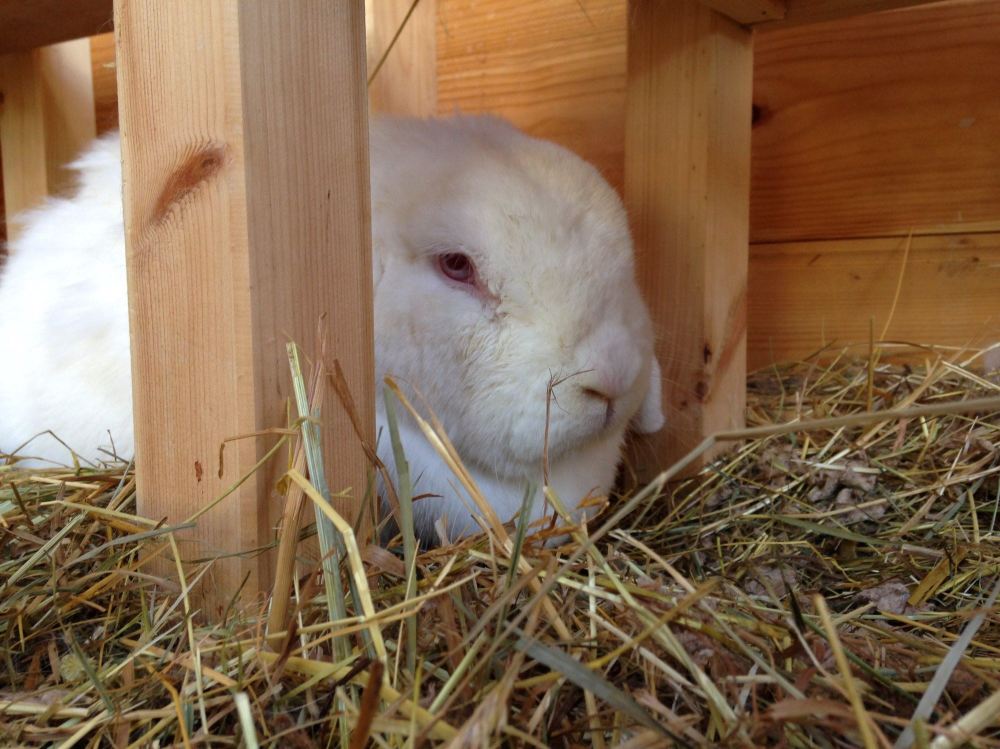 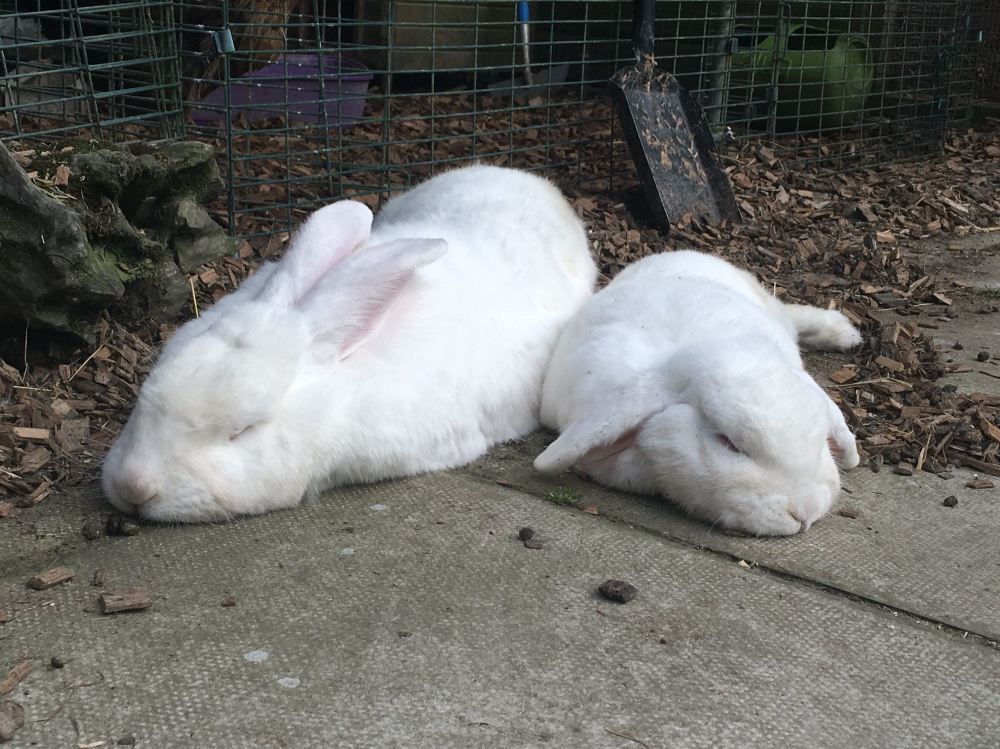